The Importance of Shift Change 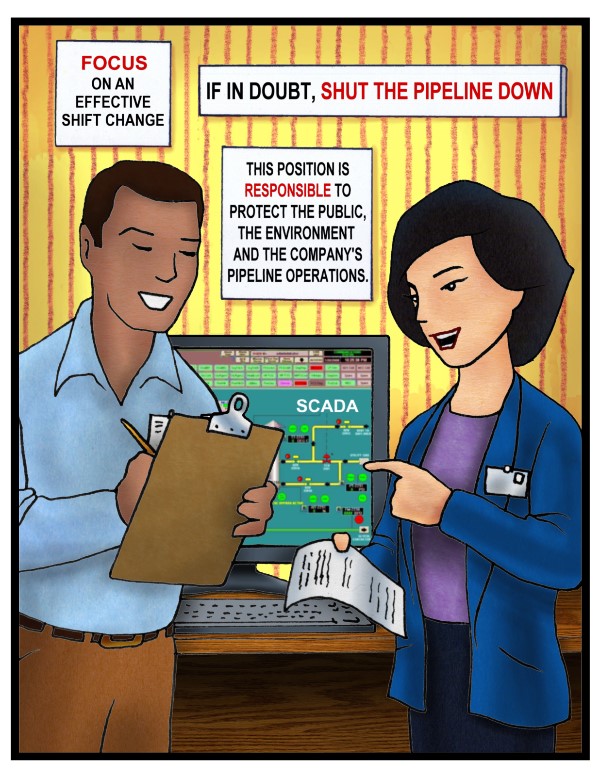 Life can only be understood backwards, but it must be lived forwards.
~ Soren Kierkegaard

The shift change requirements in the CRM regulations should be fairly straightforward to meet. First establish a method for recording the transfer of responsibility from one
person to another. Then develop and implement a procedure that includes the types of information that should be discussed at shift change. The regulations, the FAQs,
the inspection questions, and API Recommended Practice 1168 contain all the information that people should need to develop and implement a shift change
procedure and process, including the use of checklists and/or shift logs. Ideal Controllers working in ideal control room should have no problems executing an effective shift change. However, I have observed shift changes in many control rooms that are less than effective. Do you wonder why? What could be done to improve performance in this area?

1. Have a meaningful conversation with one another about what has occurred during the current shift and what is planned for the next shift.

Jack Godwin, my first supervisor at Colonial Pipeline in 1974, told me about a coworker on the Evangeline Pipeline system. When he was relieved, the man would have all the forms and paperwork completed. He would be sitting in the chair next to the desk. He would not say a word unless you asked him a direct question. If you did not ask any questions, he would get up after a few minutes and leave the facility. The
responsibility was transferred to you with no words being spoken. Does that seem strange to you? I would have to ask questions in order to be confident that I understood what had occurred during his shift.

When a person shows up to assume a shift, the Controller is “living forwards” for the next twelve hours. That Controller has to “understand backwards” to know what has occurred during the past shift. To understand backwards, the Controller who is being relieved can tell the oncoming Controller what occurred. Controller training programs should include lessons on shift change practices that include how to talk about important issues, how to convey critical information, how to listen actively, and how to avoid distractions during the conversation at shift change.

2. Record the information during a shift that enables the next Controller to see what occurred during the previous shifts.

The palest ink is better than the best memory.
~ Chinese proverb

One of the few advantages for most shift workers is that they can leave their responsibilities in the control room during their off time between shifts and on their days off. When they return to work, it is necessary for them to know what occurred while they were absent to increase their awareness of the current situation and
to ensure they can see other issues that might affect their performance during their shift. For example, there may be equipment out of service or there be a maintenance project underway. Most companies have a method for recording that information in a shift log or log book. That book may be electronic or paper. Some companies have several methods of providing information. If the Controller does not record the
information, it does not matter if the company provides a $5.00 notebook or a $500,000 software package.

Some people do not want to write anything down. They think they will remember what happened. Most people have lousy memories. The purpose of the logs is to create an ongoing record, not a daily diary that can only be used at shift change. Whether the “ink” is actual or electronic, record the information.

I was quizzing an employee about what was recorded in the shift log.

He said, “Everyone of us writes down everything that happened.”

I repeated, “Everything? It is hard for me to believe that every person here writes down everything that occurred during a shift.”

He replied, “They are supposed to write everything down. They write down what is important to them.”

That can cause problems. Some people write extensive notes; others record very little. It is better to record more information than you prefer. There should be a procedure that specifies what information is required to be entered in logs. Managers should review logs once a week for accuracy and completeness.

Checklists seem able to defend anyone, even the experienced, against failure in many more tasks than we realized.
~ Dr. Atul Gawande

I have observed other shift changes where the checklists are not in use. Checklists can be very helpful. In his book The Checklist Manifesto: How to Get Things Right, Dr.
Atoll Gawande points out the benefits of checklists that include: First, they helped with memory recall, especially with mundane matters that are easily overlooked. A second effect was to make explicit the minimum, expected steps in complex processes. While his focus is on improving performance in health care, Dr. Gawande’s advice is applicable to pipeliners.

4. Make the acceptance of responsibility at shift change a serious matter.

“Got it” is a term that I see regularly in texts and e-mails. It is intended to mean that I have received your information and understand the information. It can also have the additional meaning that a request you made will be taken care of by the person who sent you the “got it” message. We live in a word of acronyms, abbreviations, and slang. I am not laughing out loud (LOL) or rolling on the floor laughing (ROFL)
particularly when I hear the term in control rooms as the words that are used to accept responsibility for the shift. Controllers have an important role and serious responsibilities for pipeline operations and public safety.

I often tell Controllers that they should perform an effective shift change and then verbally state, “I am mentally and physically prepared to assume my responsibilities for this shift and have received the necessary information during this shift change process.” Most laugh at me. I think a serious affirmation is preferable to “got it.”

5. Audit the shift change process on a regular basis.

We provide a “Shift Change Observation Checklist” to our CRM clients. We recommended that Shift Supervisors or Managers audit actual shift changes at least once a quarter. One of my favorite stories involves a Supervisor who was reluctant to audit “responsible adults” because they were professional and could follow the procedure. As I said at the beginning of this article, it should be fairly straightforward to meet the CRM shift change requirements. After the Supervisor told me he saw no need to audit the Controllers during shift change, we removed the shift change observation from the CRM procedure since it is a best practice, not a regulatory requirement.

I saw the Supervisor and he told me he needed to apologize to me. I asked why.

He replied, “You told me that I needed to audit shift change and I told you they were responsible adults who followed the procedure. They were not following the
procedure and were not having adequate discussions. I will be performing shift change observations.”

I was a shift worker and pipeline operator for 16 years, a manager of shift workers for nine years, and have been involved in internal and external consulting with shift workers in central control rooms and field control rooms for 16 years. For most of those years, there was no shift change procedure or shift change checklist or adequate discussions or log book for recording information. After a shift of any length, the priority was to get off duty as soon as possible. That often led to rushed shift exchanges and an inadequate briefing. My poor practices were not acceptable then and they are certainly not acceptable now.

The CRM requirements are designed to make sure that companies provide procedures, information, and policies to ensure Controllers are successful at protecting public safety, employee safety, and the environment. Use the suggestions in this article to have a professional shift change every time. 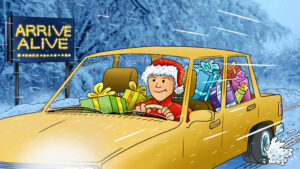 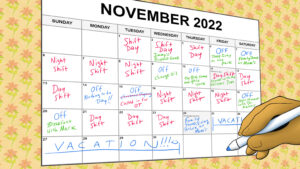 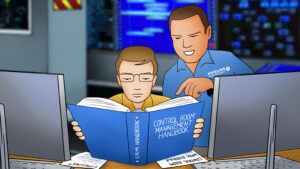