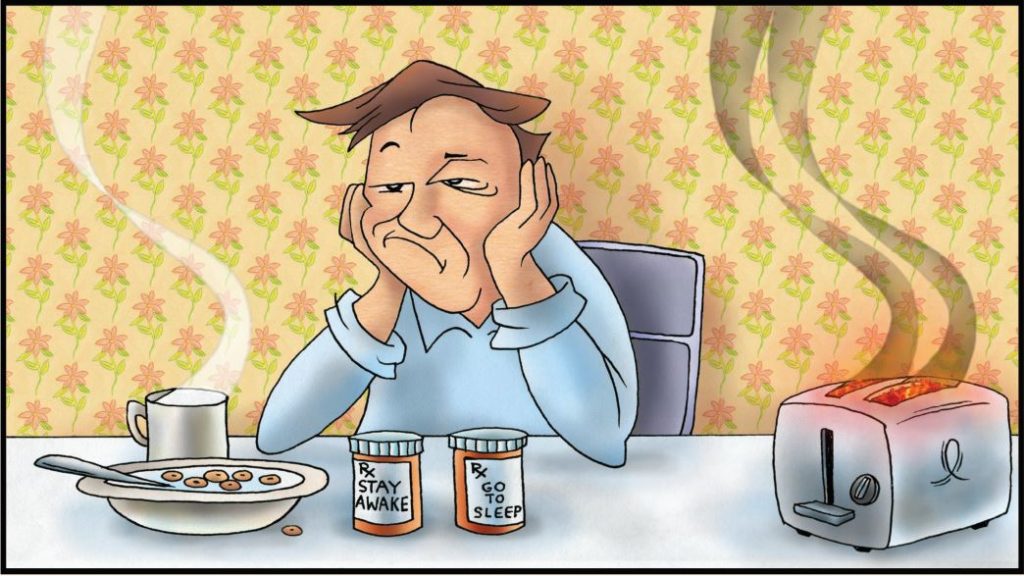 For some of our readers, the abuse of drugs may be a very sensitive topic because you or someone you care about has become physically or emotionally dependent on them. Take comfort knowing that programs exist that have been successful in helping people replace their drug habit with something more satisfying and productive.

There’s a wide variety of reasons people use drugs. Medications that help control blood pressure are one of the more commonly prescribed. Because pharmaceutical drugs are synthetic, they produce side-effects ranging from mild irritations to severe allergic reactions. Some of the more common side effects are indigestion or gastroesophageal reflux disease due to irritation of the lining of the throat and stomach. Other side effects on the list include dry mouth, skin irritation, constipation or diarrhea, headache, dizziness, and drowsiness. Sleep aids can produce drowsiness that lingers into your waking hours. If you find yourself troubled by these side effects, it is recommended that you have a conversation with your physician and work together to find a solution. Shift-workers, especially those working high-risk jobs like those in the Pipeline Industry, must stay alert and ready to take action at a moment’s notice. There is no room for negative side effects that interfere with clear thinking and decision making in the life of a shift-worker.

An article in The Washington Post, published March 28, 2016, titled “America’s biggest drug threat is 100% legal,” begins by saying that ‘America’s communities are besieged by a highly dangerous, addictive drug’. The article goes on to state that this particular drug is responsible for nearly 90,000 deaths each year. You may be wondering if the article is referring to painkillers or heroin, or perhaps methamphetamines or cocaine? No, in fact, the toxic, psychoactive drug that affects more than three-quarters of Americans is alcohol.

In the book, “This Naked Mind,” the author Annie Grace revealed that “Researchers scored twenty drugs on criteria related to overall harm, considering both the harm to the user and the harm to people who are around the user but not actually using the drug. Overall, alcohol scored as the most harmful drug, with an overall harm score of 72. Heroin came in second with a harm score of 55, and crack cocaine scored third with a score of 54. The World Health Organization says that alcohol is a causal factor in sixty types of diseases and injuries. The report goes on to say that alcohol is now the world’s leading risk factor for death among males ages 15-59”. While no shift-worker would report for duty intoxicated, the negative effects of this depressant drug can be felt long after the last drink was consumed in the hours prior to work.

Take advantage of help when needed for yourself, or for those in your life circle. Treating stress and ailments can often be simple, as described in this poem:

The best six doctors anywhere, and no one can deny it, are sunshine, water, rest and air, exercise and diet.

These six will gladly you attend if only you are willing.

Your mind they’ll ease, your will they’ll mend, and charge you not a shilling. 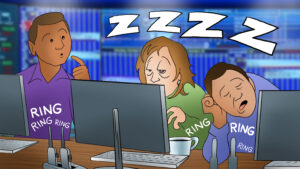 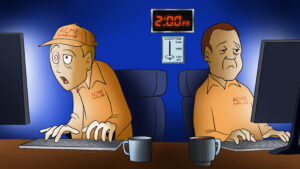 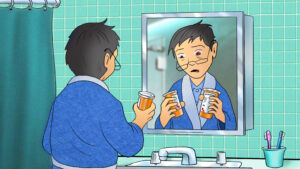